I bought my first chess books in 1986. Chess Informant 38, the wrapper designed in a depressing shade of brown, and Batsford Chess Openings, written by Garry Kasparov and Raymond Keene, whose cover too I remember very well, a white background with squares of blue and pink. Pink! 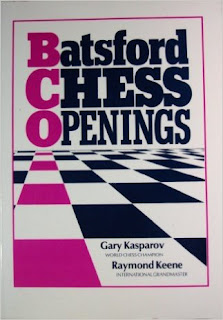 [Both of them are not with me anymore - I gifted away most of my Informants to a chess-lover friend collecting old chess books, and gifted away the BCO once I had made that important graduation from BCO & MCO (Modern Chess Openings) to ECO (Encyclopaedia of Chess Openings). No one will believe me now, but a local hero of a chess player had smugly advised a bunch of us wide-eyed fans, "ECO is for you, BCO is for your opponents!", emphasising the difference in class. No one will believe me now if I say the local hero is still around!]

Of course, all I dreamt of becoming was an opening theoretician, firmly believing that it was pointless to study endgames. After all, I was going to play flawless opening theory in every game, checkmate my opponents bamboozling them in daring attacks following flawless opening theory. Just like every other kid who plays competitive chess, whether they admit it or not.


Winston Churchill famously said that courage was the one virtue that made possible all the others, but I think it is easier to valorise courage than it is to understand it, and we often don’t recognise it in ourselves and others.

It is widely quoted that courage is not the absence of fear but the judgment that there’s something more important than fear. That sounds right, but there’s a great deal of complexity in how judgments relate to fears that gets lost in our main cultural symbols of courage; soldiers valiantly risking their lives to safeguard the wounded, firefighters braving the flames to rescue the forgotten.

Most images of courage relate to people doing something where fear for safety might advise you to do otherwise. In addition to such heroic courage there is also a different kind of courage based on trust, and that may be even more important. 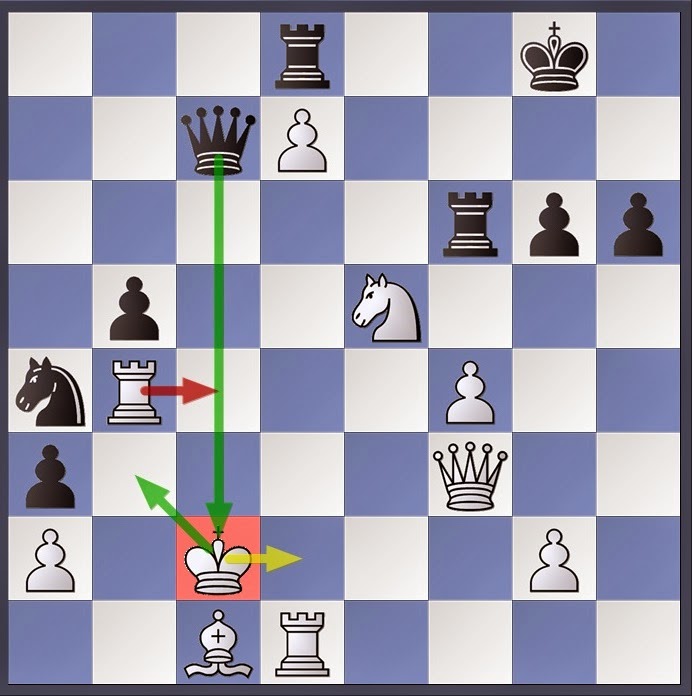 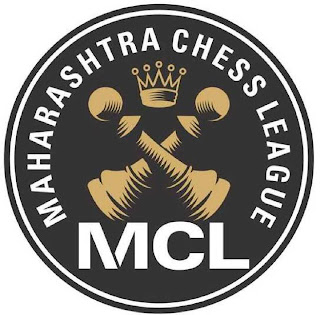 Cometh April, our TV is full of the Indian Premier League of cricket, that great Indian entertainment juggernaut. You ask, did I say `entertainment’? Of course! You see, in India, e.v.e.r.y.o.n.e watches cricket. Period. It doesn’t matter whether you know any basics of the sport, or for that matter any sport, but you are definitely a Chennai Super Kings fan or a Mumbai Indian sympathizer. After all, how can you be an Indian and not follow the contemporary Gods <sic> Sachin Tendulkar and Mahendra Singh Dhoni!? Unpatriotic. Unsporting.

Impressions of the World Championship in Moscow

You have arrived at the press center an hour before the start of the game. You make small talk, you get your stuff out, plug in the connections, switch on the notebook and settle down. As the time for the game approaches, about fifteen minutes before the start, you go and wait for the players to arrive, at the entrance to the State Tretyakov Gallery.

There is a huge countdown clock on the screen, flashing the number of minutes remaining for the start of the game. Switching the clock on and getting ready for business, the Arbiters start fussing over the last minute details. 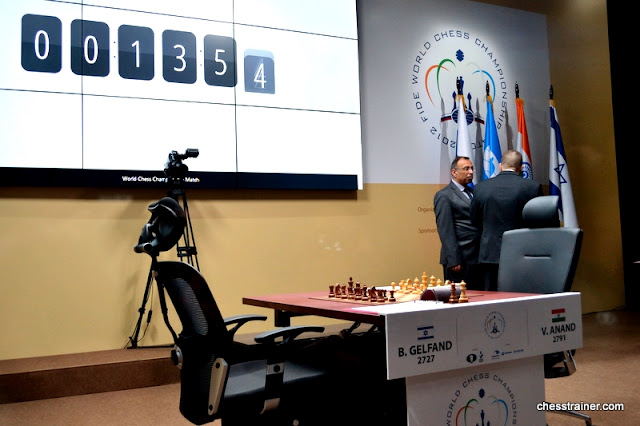 Read on »
No comments:

The Blue Gene slayer goes to war at Moscow! 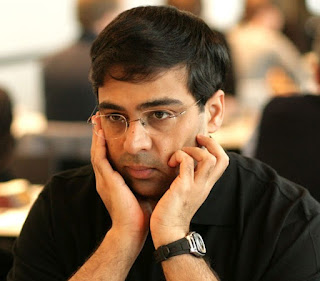 The intrigue for a `civilian’ starts when he looks up the Venue for The Match – situated at the Lavrushinsky Lane of Moscow city, The Tretyakov State Gallery.

The… What?! `You heard it right - a State Museum situated in the heart of Moscow, where Viswanathan Anand is to play against Boris Gelfand in a `short’ match of 12 games, spread over 20 days, from 11th May 2012, for the title of the World Chess Champion’.


"Efficiency is the key word where Anand's play is concerned. It is characterized by a combination of two factors: a good eye for assessing positions and razor-sharp calculation" - Jan Timman